Mar Gregorios College of Law is envisioned as a centre of excellence in legal education. The college was established in 2012 as another milestone in the glorious Mar Ivanios Vidyanagar Campus which was founded in 1949 by the Servant of God Archbishop Geevarghese Mar Ivanios. The College of Law has been named "Mar Gregorios College of Law” in commemoration of Archbishop Benedict Mar Gregorios who was destined to guide the destiny of the Malankara Syrian Catholic Church for more than four decades. Besides being a spiritual leader, Archbishop Benedict Mar Gregorios was a great linguist, an economist, an educationalist par excellence and above all, a profound humanist who epitomized love and compassion. It is, indeed, an honour and a privilege that this college of law has been named after such a great and noble soul who embodied in himself the eternal verities of Dharma, The Law. 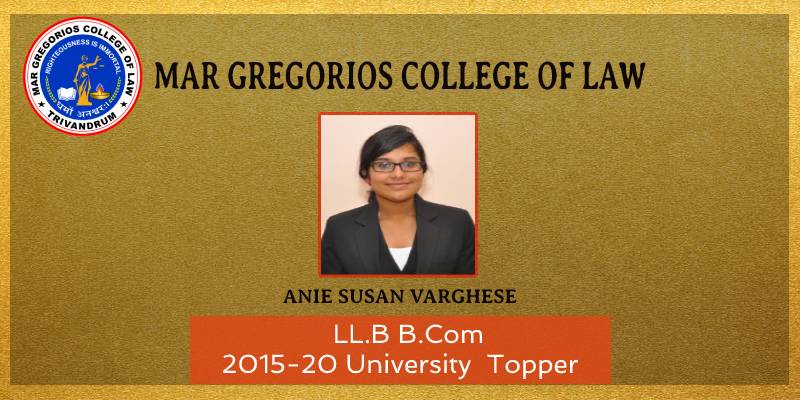 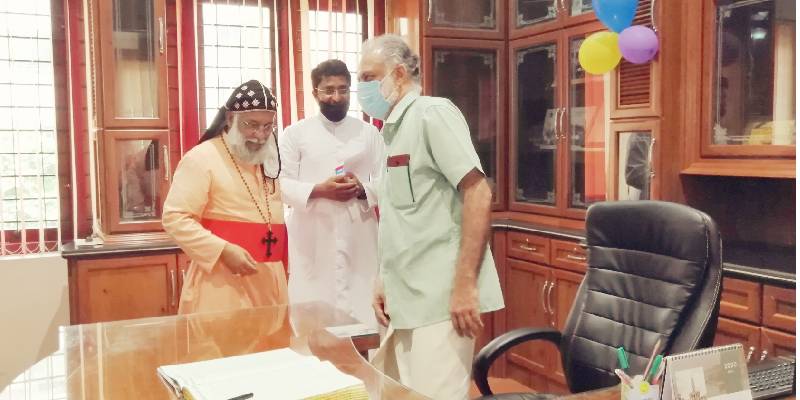 Hearty Welcome to the New Principal of MGCL 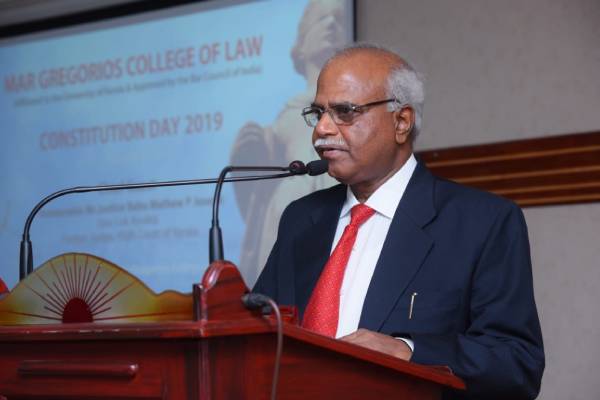 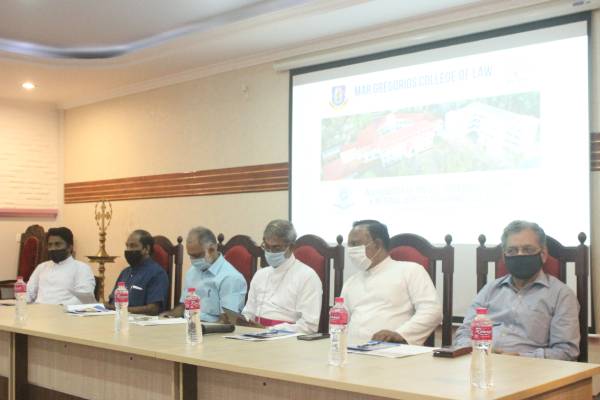 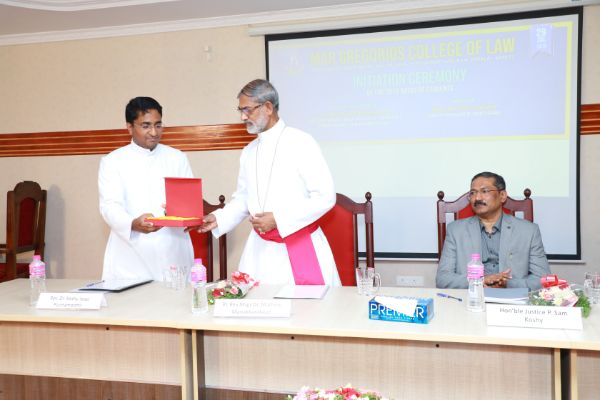 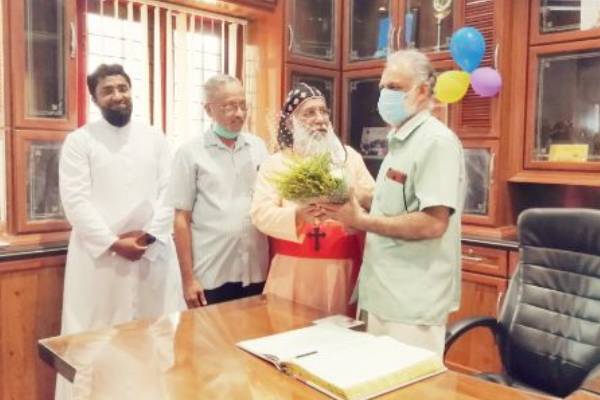 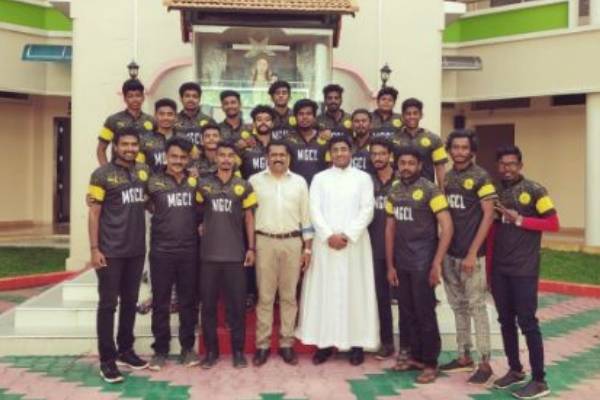 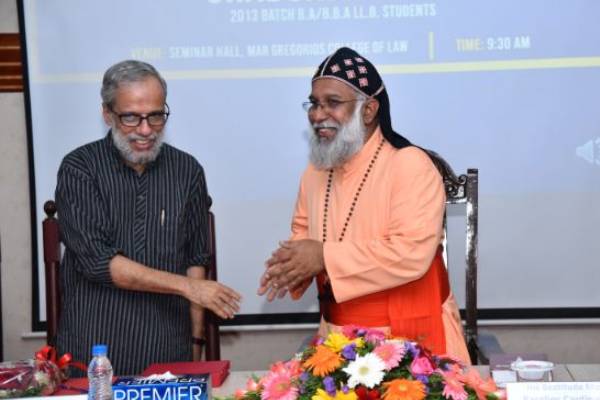 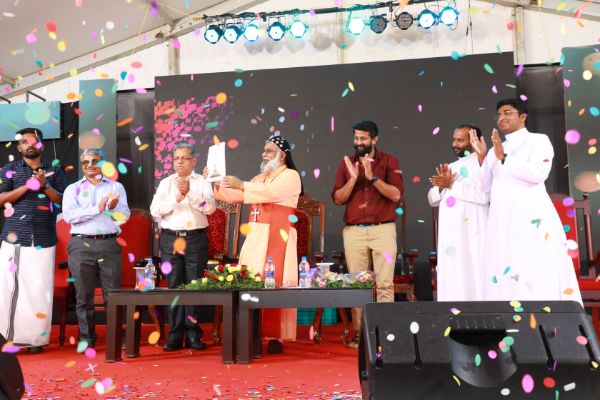 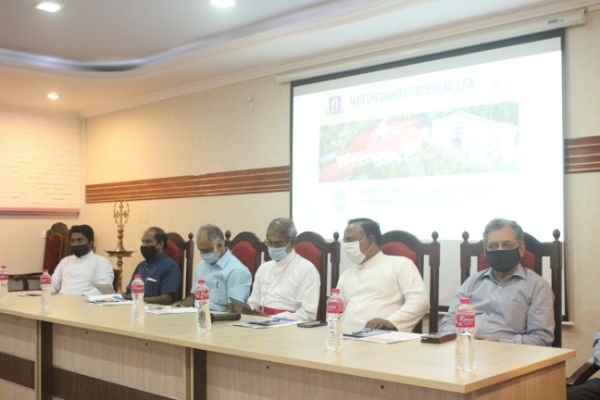 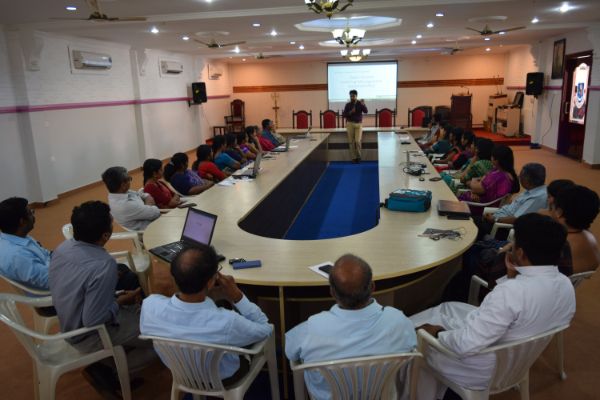 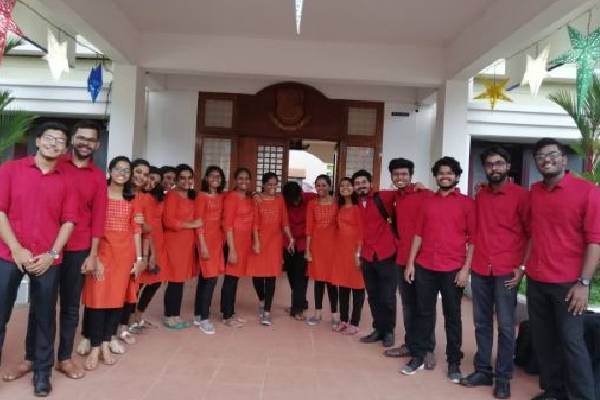 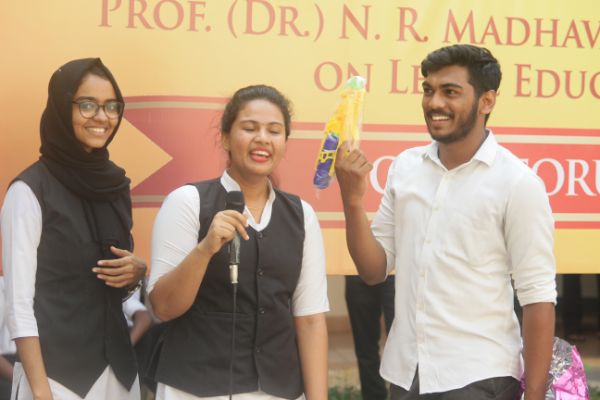